Rishikesh, also spelt as Hrishikesh, is a city governed by Rishikesh Municipal Corporation (since October 2017), and a tehsil in Dehradun district of the Indian state Uttarakhand. Located in the foothills of the Himalayas in northern India, it is known as the "Gateway to the Garhwal Himalayas" and "Yoga Capital of the World". It lies 21 km (13 mi) north of the city Haridwar and 45 km (28 mi) southeast of the state capital Dehradun. As of 2021, Rishikesh tehsil has a total population of 322,825; this figure includes 93 surrounding villages as well as the city. It is the seventh most populated city in the state of Uttarakhand. It is known as the pilgrimage town and regarded as one of the holiest places for Hindus. Hindu sages and saints have visited Rishikesh since ancient times to meditate in search of higher knowledge.

In September 2015, the Union tourism minister Mahesh Sharma announced that Rishikesh and Haridwar will be the first in India to be given the title of "twin national heritage cities". Due to the religious significance of the place, non-vegetarian food and alcohol are strictly prohibited in Rishikesh. The city has hosted the annual International Yoga Festival on the first week of March since 1989.

The Tehri Dam is just 86 km (53 mi) and Uttarkashi, a popular yoga destination is 170 km (110 mi) uphill on the way to Gangotri Dham. Rishikesh is the starting point for travelling to the four Chota Char Dham pilgrimage places—Badrinath, Kedarnath, Gangotri, and Yamunotri. It is also a starting point for the Himalayan tourist destinations such as Harsil, Chopta, Auli and famous summer and winter trekking destinations like Dodital, Dayara Bugyal, Kedarkantha, Har Ki Dun for camping and grandeur Himalayan panoramic views. 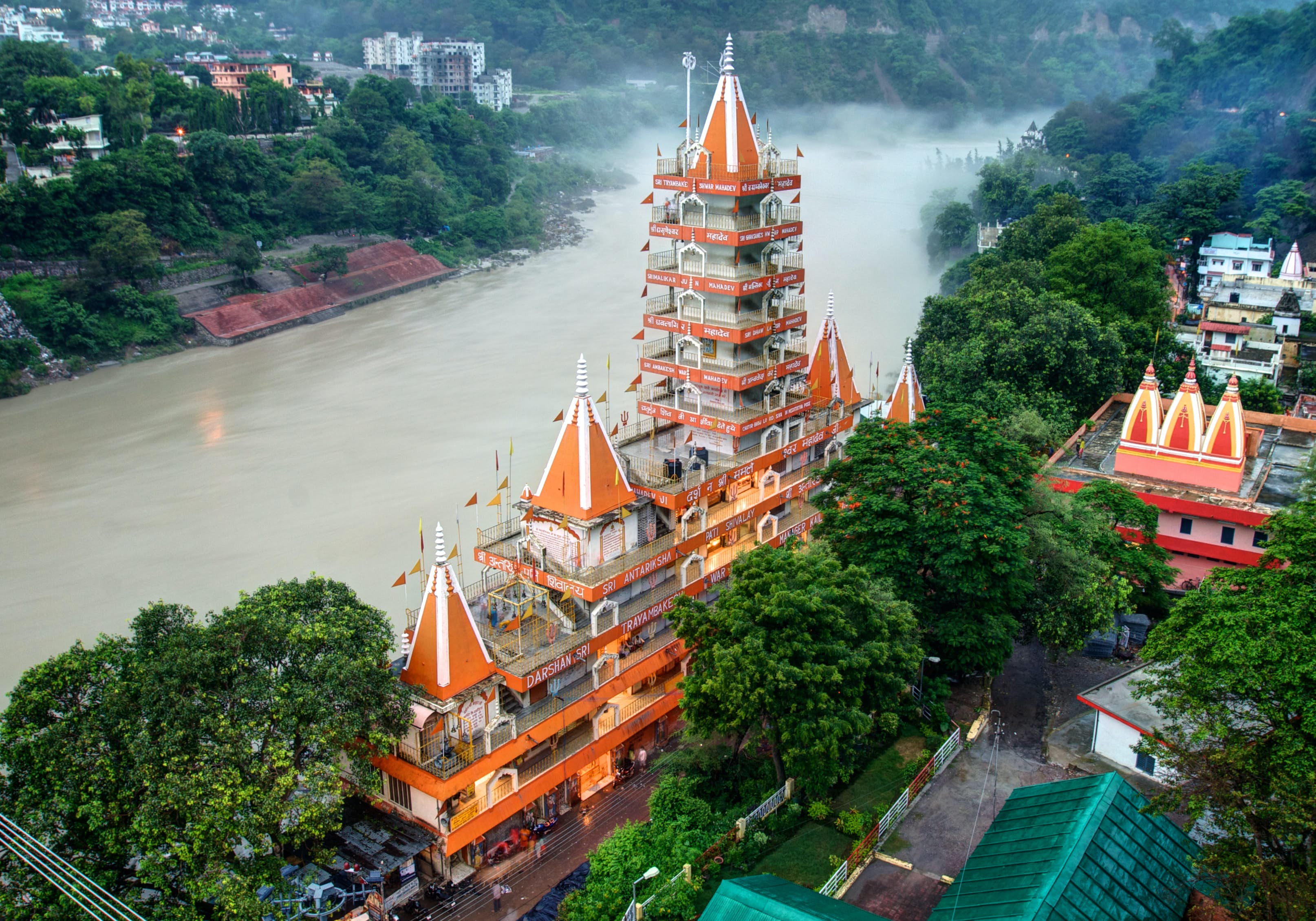